Terna: the only independent TSO on the DJ Sustainability index in 2014

On January 20, 2014, Terna was confirmed for the sixth consecutive time in the prestigious Dow Jones Sustainability Index: this is the result of the annual review conducted by the Swiss sustainability rating agency RobecoSAM, which also confirmed the Company for the fifth consecutive time in the Dow Jones Sustainability Europe Index.
The confirmation of Terna in both indexes, with a score among the highest in the Electric Utilities sector, is a recognition of the Company's underlying commitment to sustainable management and also serves as a sign for investors of the Company's ability to create value, even over the medium-long term. This figure is also confirmed by the share of the free float of Terna held by investors attentive to sustainability performance which in the last three years has tripled.
Besides the presence in the DJSI, Terna is included in the international sustainability indexes FTSE4Good (Global and Europe), ECPI (Ethical Global, Euro and EMU), MSCI (ESG World, EAFE, EMU, Europe), ESI (Excellence Europe), Ethibel (Pioneer and Excellence), STOXX ESG (Global, Environmental, Social and Governance) and Vigeo Euronext (World, Europe and Eurozone), as well as in the Italian indexes FTSE ECPI Italia SRI Benchmark and Italia SRI Leaders, compiled solely based on companies listed on the Italian Stock Exchange. 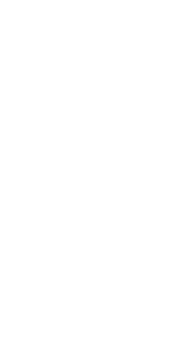